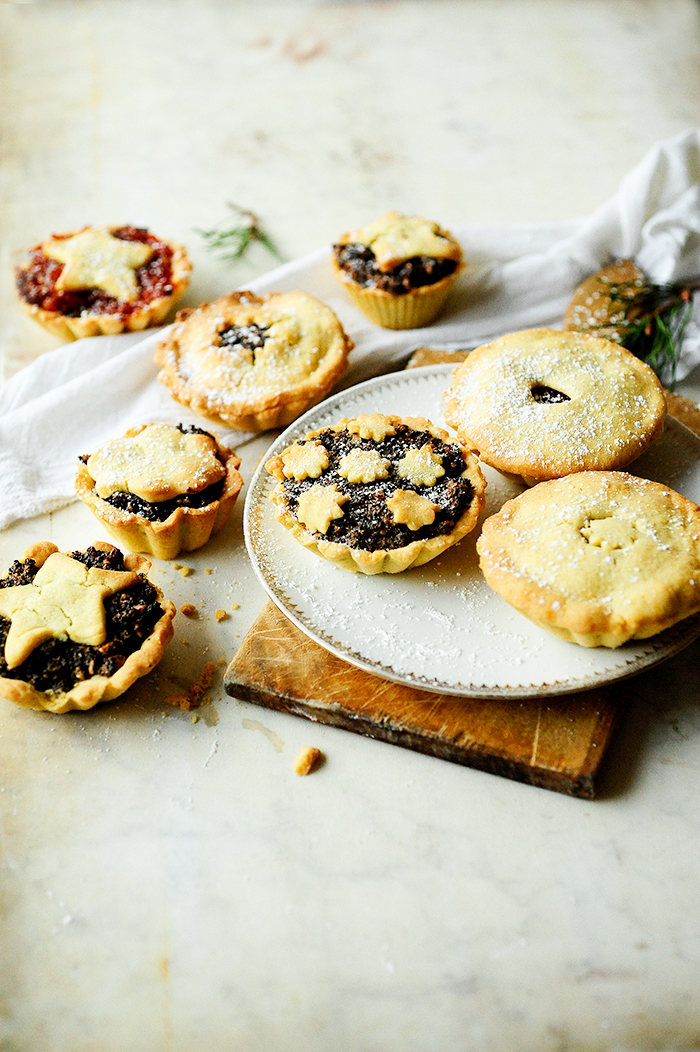 Crispy mini pies stuffed with poppy seeds and  walnuts. I also added dried cranberries and rum and topped some of the pies with this delicious Campari orange jam. They really are addictive, I cannot get enough:) 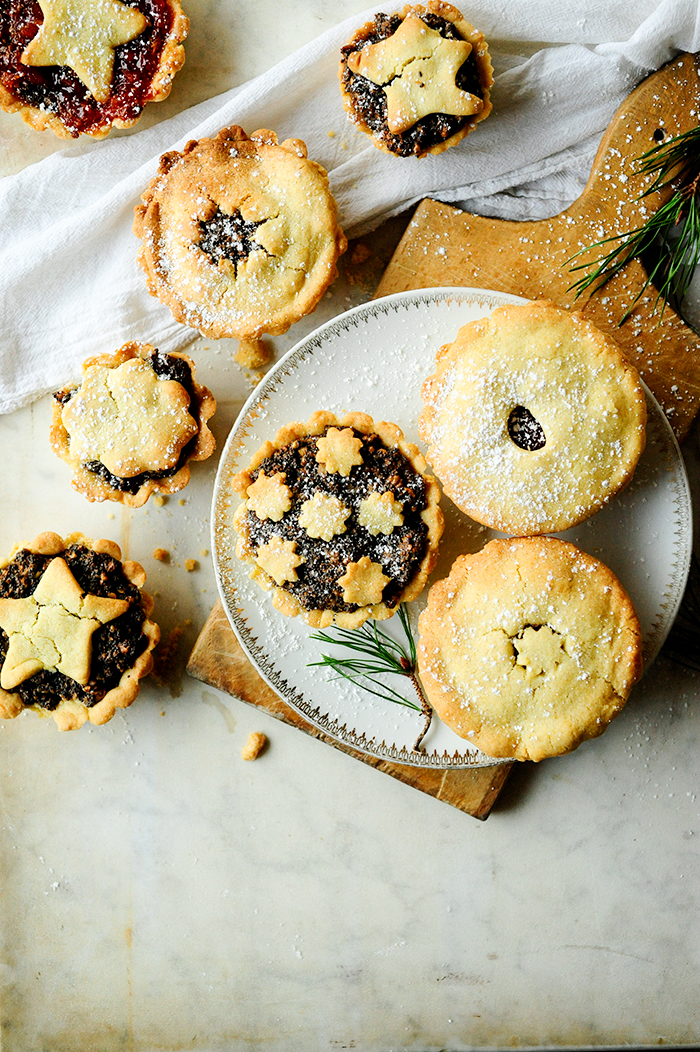 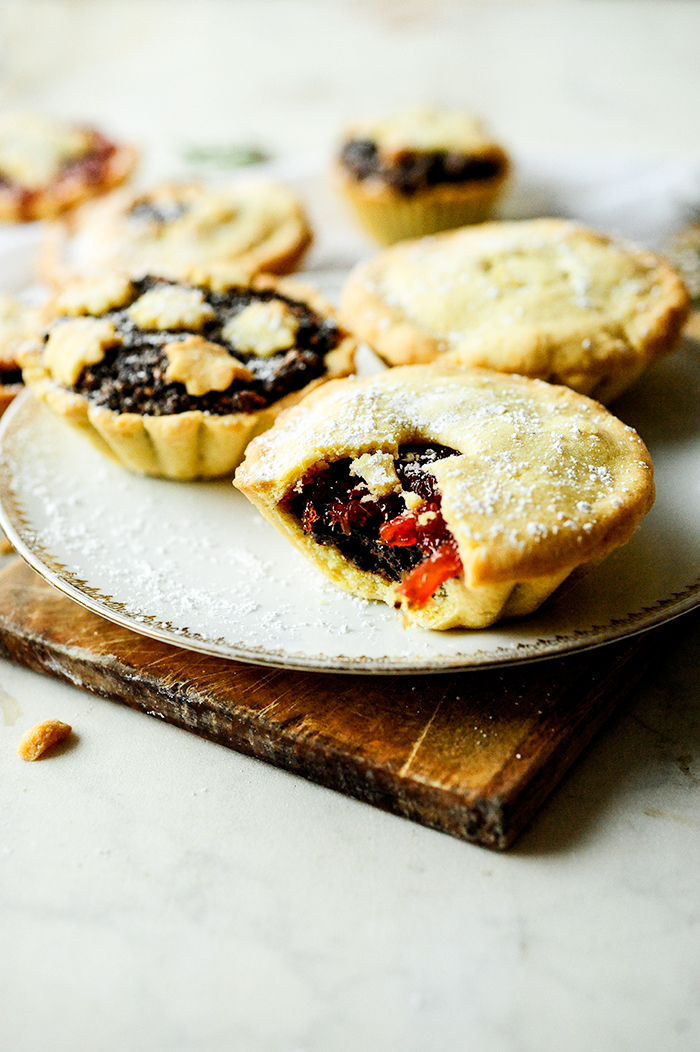 Sift the flour into a large bowl, add the butter, salt and sugar, rub in with your fingertips until the mixture resembles fine breadcrumbs. Cut the vanilla pod in half and remove the seeds, add to the bowl together with the egg yolks and baking powder. Knead the dough, wrap in cling film and put for 1/2 hour in the fridge.

Beat the egg whites with salt until stiff. Place the walnuts in a dry, hot frying pan. Roast them, shake the pan from time to time to avoid that they get burned. Put the poppy seeds and sugar in a foodprocessor and mix, add nuts and pulse, leaving large nut pieces. Add the rum, cinnamon and cranberries, stir together with the egg whites using a spatula. Set aside.

Grease the cupcake trays with oil and sprinkle with flour. Remove the dough from the fridge, divide into two parts, roll out the first piece on a floured work surface to 1/2 cm thickness. Using a glass, cut disks from the pastry. Line the trays and place the filling. Roll out the second piece of dough, cut shapes and place them on top of the pies. Bake for 25 minutes at 180°C. Remove from the oven and after 10 minutes gently remove the pies from the trays, cool on a rack. Dust with icing sugar. Enjoy! 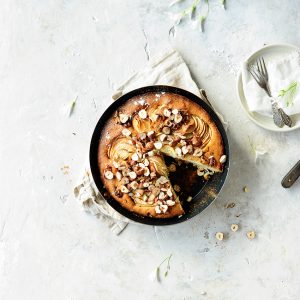 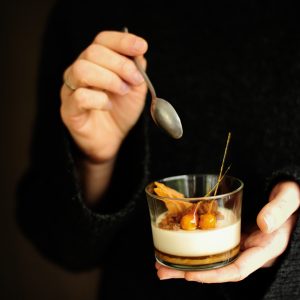 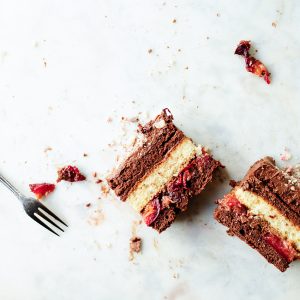